Marital Problems: What Are We Fighting About?

Posted on February 19th, 2020 in Relationships by Elliot Fisch

Many couples who come to see me for marital counseling say “we can’t communicate”, or “we argue about everything.” In fact, it’s not unusual for them to say both! Whether it’s what to do on the weekend, who does what chores, or how one partner looks at someone of the opposite sex, conflicts seem to spring up all over the place, never resolved. While conflict is normal in marriages, it can also lead to much pain if not handled in a healthy way.

If you want stress in your life, try living in a struggling marital relationship. Sure, it doesn’t take a rocket scientist to figure out it could lead to depression. But scientific studies show this kind of pain can even affect us physically. In fact, Dr. Janice Kiecolt-Glaser of Ohio State University has demonstrated that marital problems can affect immune responses to vaccines, and slow the healing of wounds. So, if your arguments aren’t working for you, something needs to be done.

For many couples, the answer lies in knowing what you’re really fighting about. Dr. Sue Johnson has popularized the idea that Marital Attachment Issues are at the core of the problem.

Simply put, Attachment Theory strongly suggests we all have a primal need to be connected to another human being. Observational studies of orphaned children and “failure to thrive” began this path of investigation to eventually include adults. In one interesting study, the brain scans of women who were given electrical shocks showed less stress when they were holding the hand of their partner, for example. And the better their relationship, the more it helped! Some dependence on another human being serves to help us weather the storms of life. We’re generally not created to go through it all alone.

When you feel connected to a marital partner, you feel:

The danger arises when something happens (or doesn’t happen–“remember our anniversary, dear?”) that you or your partner interpret as not consistent with one of the above needs. It could be a lot of things. They don’t even have to be huge. Forgetting something, a sigh at the wrong time, enjoying something that doesn’t involve you, leaving your side at a party…you get the idea.

And when you or your partner feels hurt, you either attack or withdraw. And either one can lead to the other in a never-ending spiral of frustration and pain. Blame after blame, attack after attack, defense after defense. After a while, both partners can get so fed up, they end up in opposite corners never to reach out again.

It’s important to change what you’re fighting about so it includes the emotions you’re trying to avoid when you feel that loss of connection. Sometimes a marital counselor can be helpful in allowing you both to communicate about what’s really important. You need to access the softer emotions about being able to depend on each other for strength, support and love. Isn’t that ultimately what it’s all about? 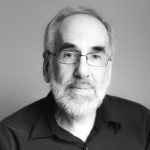 Elliot has 30+ years of experience with with adults, adolescents, couples and families. His style is respectful but direct; empathic; occasionally playful when appropriate. His specialties include: Anxiety Disorders, Depression, Couple Therapy, Adult ADHD, Eating Disorders. 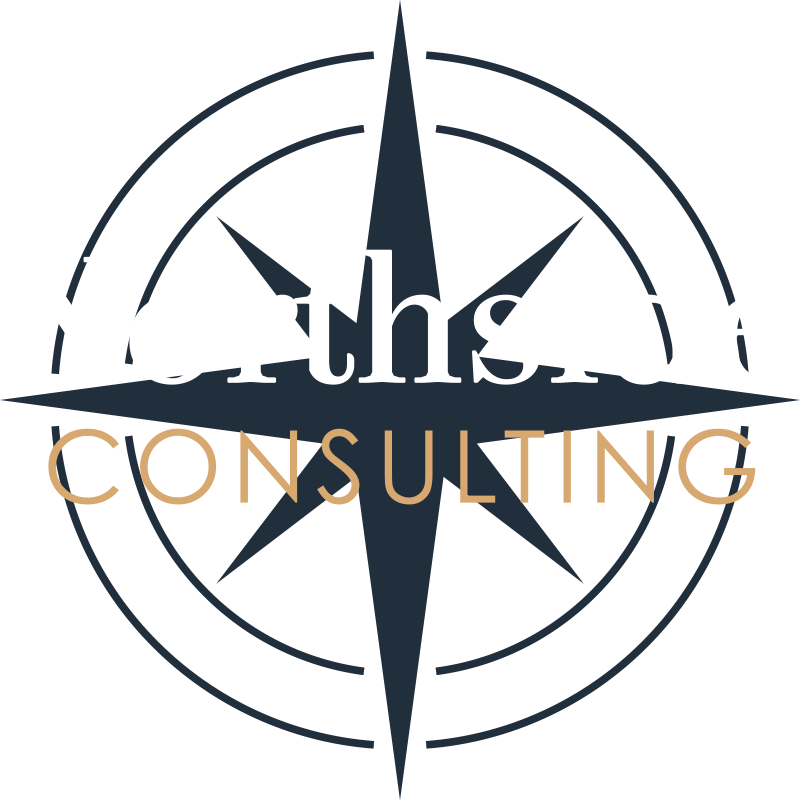